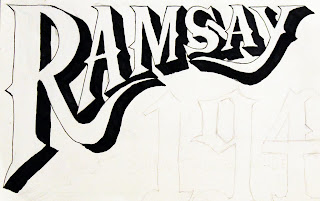 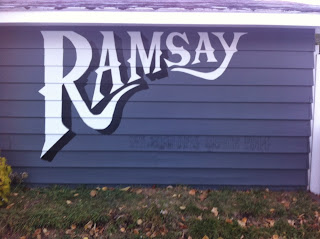 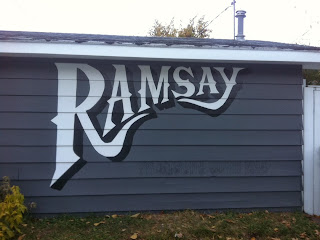 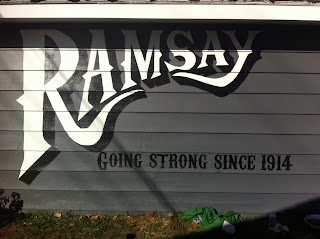 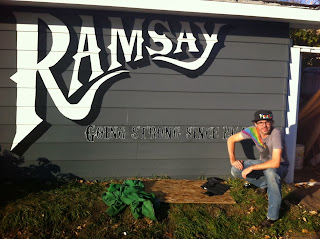 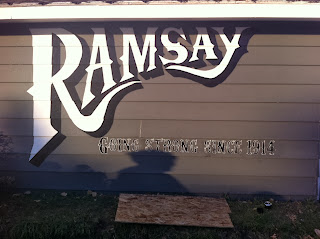 Nice mural. You should do more. You inspire me to be a better artist. I didn't vote. I have midterms this week, among other things. I like Nenshi though. He talked to me several times when I was frustrated about my career going nowhere, and he is good at crisis management. I can understand why he is so popular. Someone who went to the Illustration Academy told me that when we're stressed we should do art, specifically drawing. Need to do some cramming. Have a good semester.

I love you Brian. You're my angel.