NO rest for the Wicked- a collection of drawings

I haven't had a scanner or internet access but I have been keeping up my practice. Here are a bunch of pictures from my lat sketchbook. It is finally finished off;)

NO rest for the wicked!!!

Here is an inspired East Coast land/seascape that I drew while volunteering at the Emmedia Casino last week-end.  This was drawn in Copic multi-liners and filled in with Prismacolor. 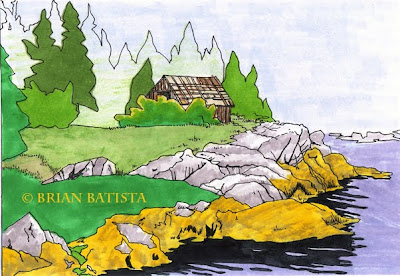 The next day (Sunday April 11) I drew this rose and skull and colored it in with my prismacolor markers. 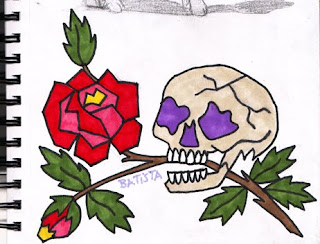 Then I went to a talk presented by Quickdraw Animation Society by Kar Laing.  He talked for three hours and all of it was super interesting.  While he gave his presentation I did this caricature and later filled in the color at home. The skin tones were Copic as was the line work. The shirt, cravat and background were done with prismacolor. 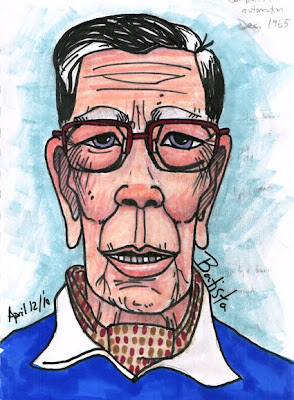 I then did this pencil drawing with some ideas I've been having for creating a children's book. 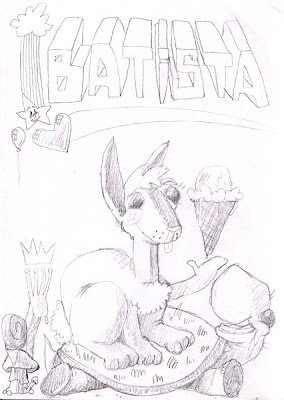 I also drew this 1920's inspire evil magician head. It's only an inch or two tall but I think I may make an awesome stencil. 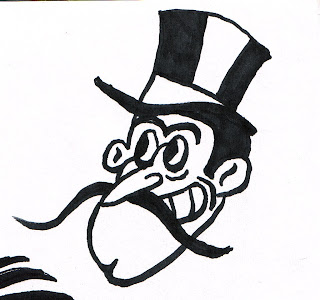 This is the final drawing in my spiral bound sketchbook that I began working in and as I started this blog.  I decided to use a little magic and draw a dreamy motorbike which I wish I could get on and ride. 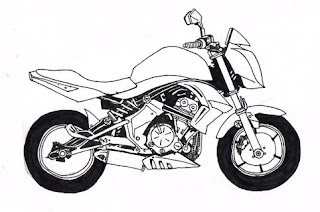